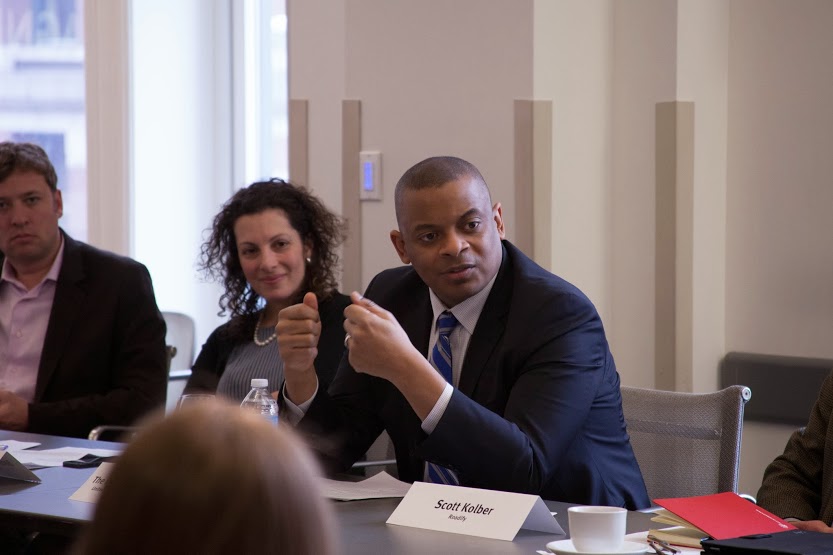 “The word of the day in transportation has to be innovation.“ — U.S. Secretary of Transportation Anthony Foxx

The Honorable Anthony Foxx, Secretary of Transportation, gathered forty leaders in the field of transportation and open data, including start up CEOs, researchers, citizen advocates, elected officials and staff from transportation authorities at the federal, state and local levels at the Governance Lab at New York University yesterday for a Civic Innovation Roundtable.

The Department of Transportation is kicking off a Data Innovation Challenge and inviting public help with using open data to address strategic transportation priorities. In a bold statement, the Secretary called upon the group to use the Department’s data to help the Department and the public know how the government spends money on transportation infrastructure and where the opportunities for innovation might be. “Give the American people a real picture of where we are,” he said. 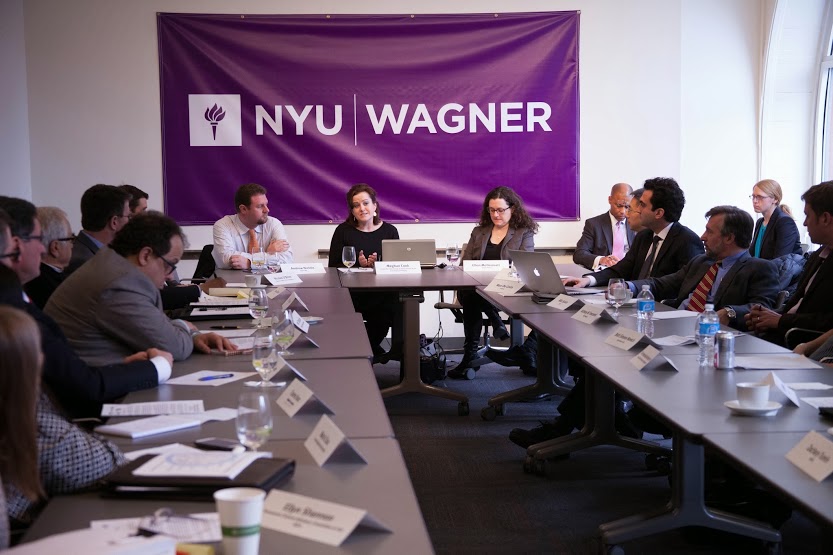 Secretary Foxx asked for the group’s assistance in getting people engaged to the end of understanding how the Department spends its $70 billion budget and the $40 billion it passes through the states for transportation infrastructure. In particular, he posed three challenges that data could help to answer: 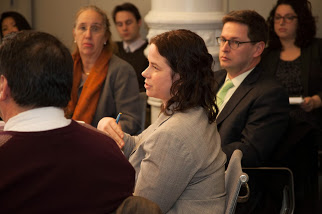 Secretary Foxx illustrated the problem by describing one of his first days in office. He asked for a map of exactly how and where federal highway funds are used, and was told that it just wasn’t available. The Department did not have the data or the tools to determine where every dollar was being invested.

Complicating matters, data standards and labels are different in different states, municipalities, and agencies. Gale Brewer, the Borough President of Manhattan, described the struggle many community boards have distributing their wealth of information. The MTA’s Director of Environmental Sustainability Ernest Tollerson suggested that throwing the full weight of the Department of Transportation behind open data standards would drive down the cost and incentivize other agencies to do the same. 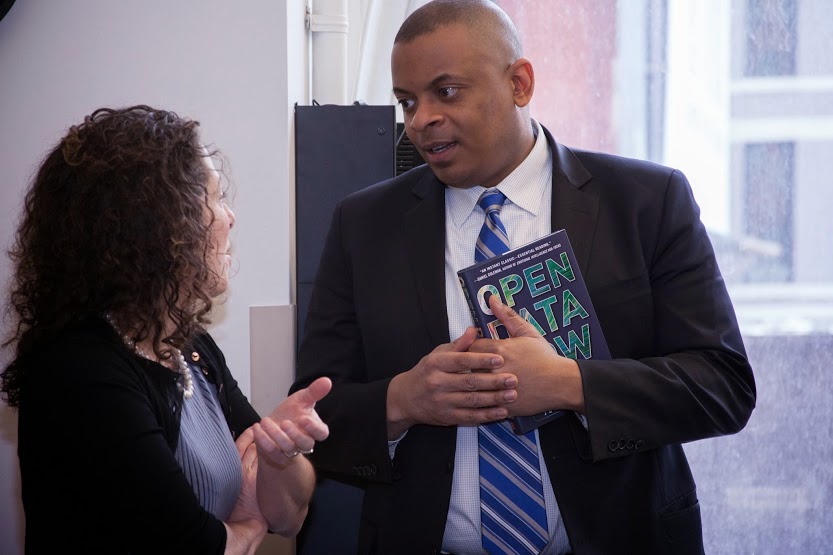 The Secretary stressed the DOT’s commitment to releasing large amounts of data, saying that “If we have data ready to go, we’re going to get it out there.” He proposed a ‘Carrot’ approach, akin to the Education Department’s Race to the Top in transportation to encourage innovation by local authorities.

Meghan Cook, Program Director of the Center for Technology in Government at the University at Albany sounded an optimistic but cautionary note. Applauding the dedicated staff at the DOT who are committed to open government and open data throughout the agency, she suggested political support will be essential to making progress on open data, especially opening up the most controversial data in connection with how the agency spends the public’s money.

Nicholas O’Brien from Mayor de Blasio’s office offered New York City’s Open Data Law as a possible solution to these challenges and model for the rest of the nation. The law makes government data open by default and requires agencies to justify any decision not to make data public. O’Brien highlighted other City apps such as the Capital Projects Dashboard and Checkbook 2.0 that give residents and policy makers greater insight into where their tax dollars are going. 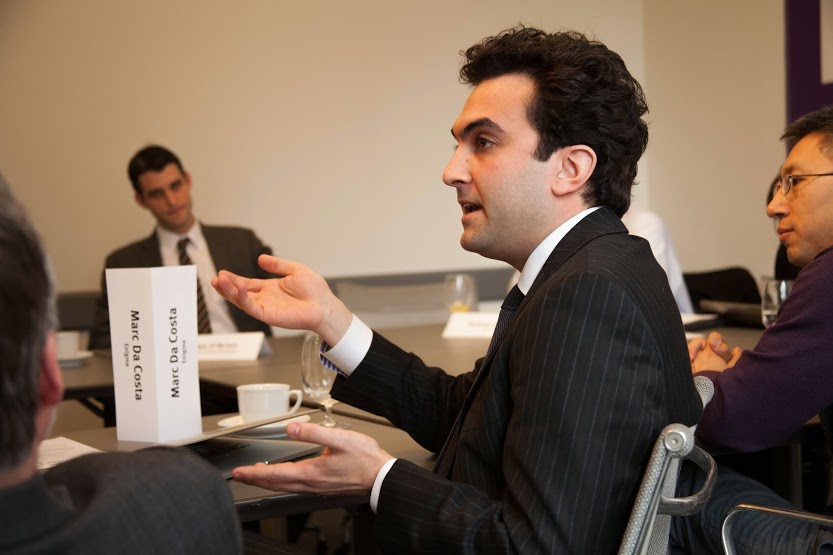 The growing business uses of open data, which the GovLab is now studying through the Open Data 500, were also discussed at the meeting. Marc Decosta of Enigma.io, a startup that has built its business on making sense of public open data, urged the Secretary to release as much data as possible, saying that “more is better” from a business perspective.

Secretary Foxx finished by pointing to the vast amount of USDOT data that is currently available and hinting at more to come. He left the group with a final challenge: “Can you think of what we can do with it?”

Meghan Cook, Center for Technology in Government at the University of Albany

View all posts by Kirk Hovenkotter →

Continuity in Legislatures Amid COVID-19: An Updated Snapshot